Bucharest, Romania. The Pro-Life Month 2018: The first Romanian edition of the event “Babies Go to Parliament”, before the March for Life

„Babies Go to Congress” has already become a traditional pro-life advocacy event in the US. Mothers who have been through a pregnancy crisis and are happy to have chosen life for their babies go to the US Congress to be introduced to congressmen.

Studenți pentru Viață (“Students for Life”, a Romanian pro-life students association) organized the first Romanian edition of a similar event on the 20th of March, 2018: “Babies Go to Parliament 2018”.

Three happy women who went through a pregnancy crisis and chose life for their babies were congratulated and encouraged by Daniel Gheorghe, Member of Parliament and host of the event. 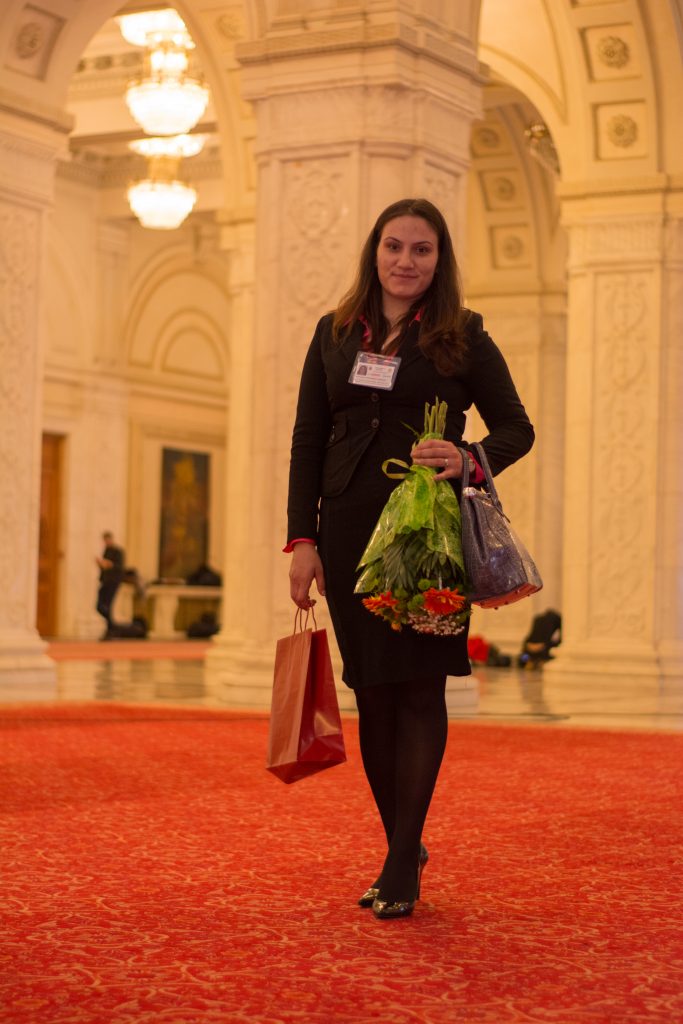 Adelina Duduială is 24 de and lives in the central-Romania city of Brașov. When she was 21, in 2015, she became beach wrestling world champion. But before, when she was 16, she had an unplanned pregnancy. The family did not support her (the euphemistic way of saying they threw her out of the house). Yet, she continued to go to school, she continued to practice sport and managed to advance in life, as living proof that a child does not hamper a woman’s life and career. 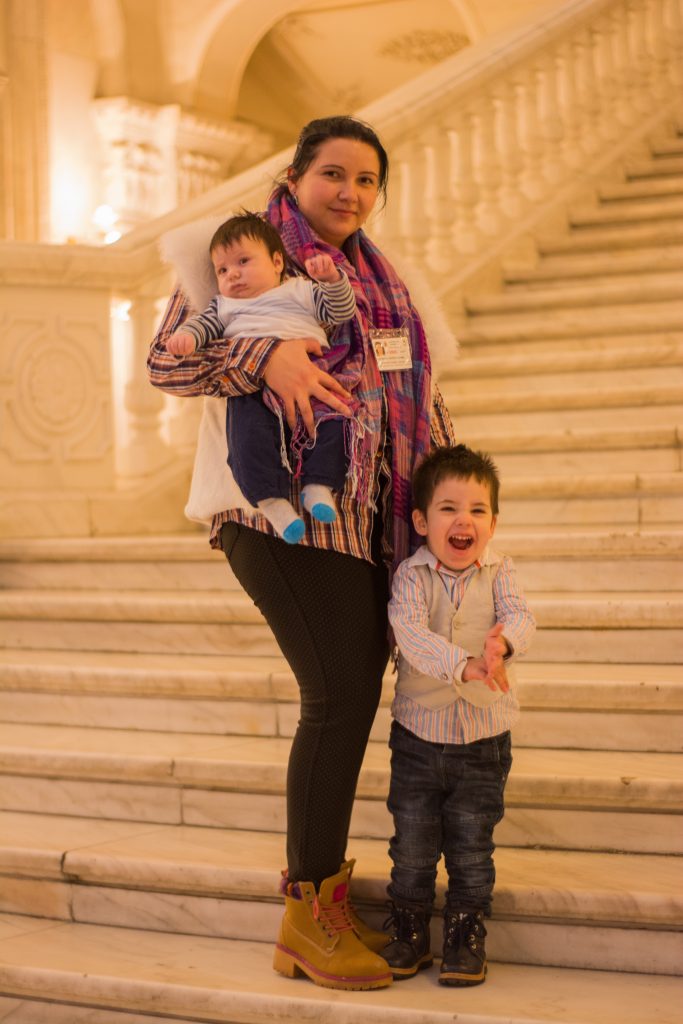 Andreea Cosmina Hodinescu is a 22 year old mother of two who comes from the northern-Romania city of Rădăuți. She got pregnant when she was 18. She wanted to get an abortion, for lack of support, but she found some doctors who encouraged her to rethink her options. Robert, one of her children, was the incontestable star of the event. He appears in all the pictures, as if saying: “I almost was not born, but here I am in the Parliament of Romania! Thanks, Mom! For all the moms: Be brave just as Mom was!” 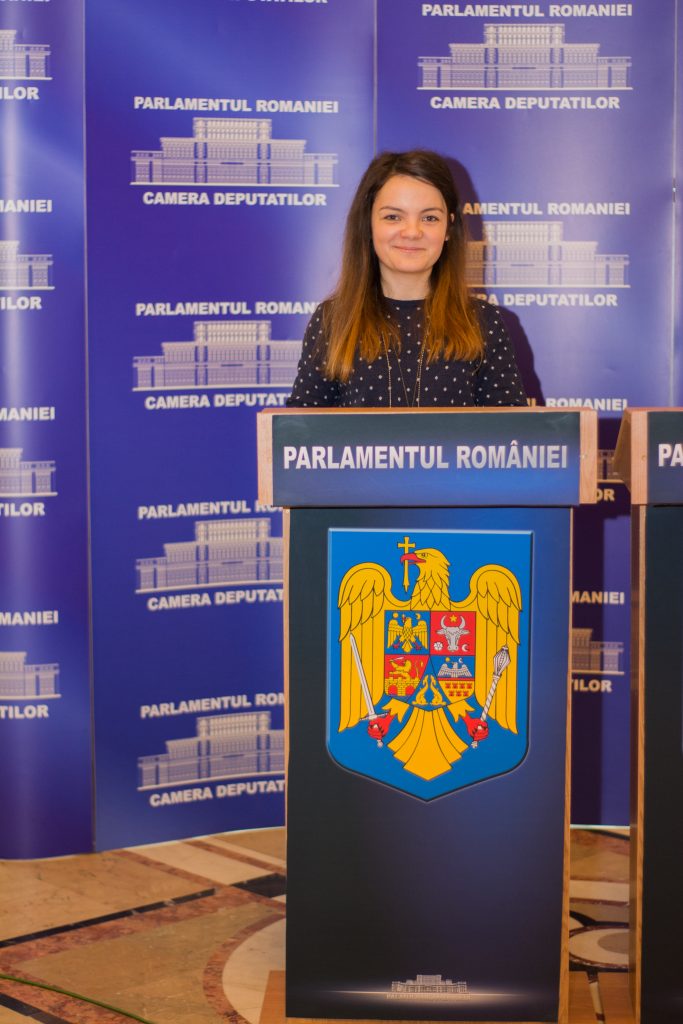 Cerasela Soficiu is 27 and comes from Iași. She went through a pregnancy crisis and is now happy to have chosen life for her baby. How did it happen? Like all miracles happen! Her sister received a flyer about “Praesidio” Counselig Center run by ProVita Iași. She knew about her sister’s tribulations, so she gave her the flyer and told her: “Maybe me receiving this is a sign that you should keep this baby”. It was enough to do for her and her child. All the restul smoothly went on aferwards. Cerasela went to Praedisio, where she got support, and is now happy she has chosen life for her baby!

The little angels they gave birth to are also grateful to their moms and their gift was actually getting their moms invited to the Parliament.

That was “Babies Go to Parliament 2018”: Joy for Life, gratitude for the women who have been through a pregnancy crisis.

See you at the next edition of the event, “Babies Go to Parlament 2019”! The more, the merrier next year! 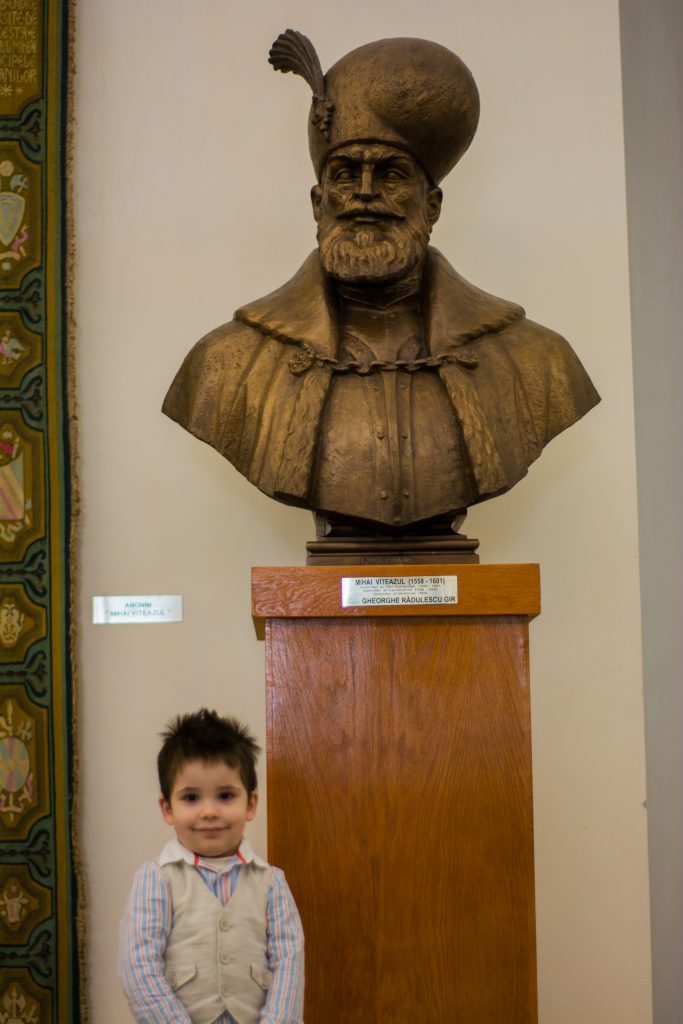